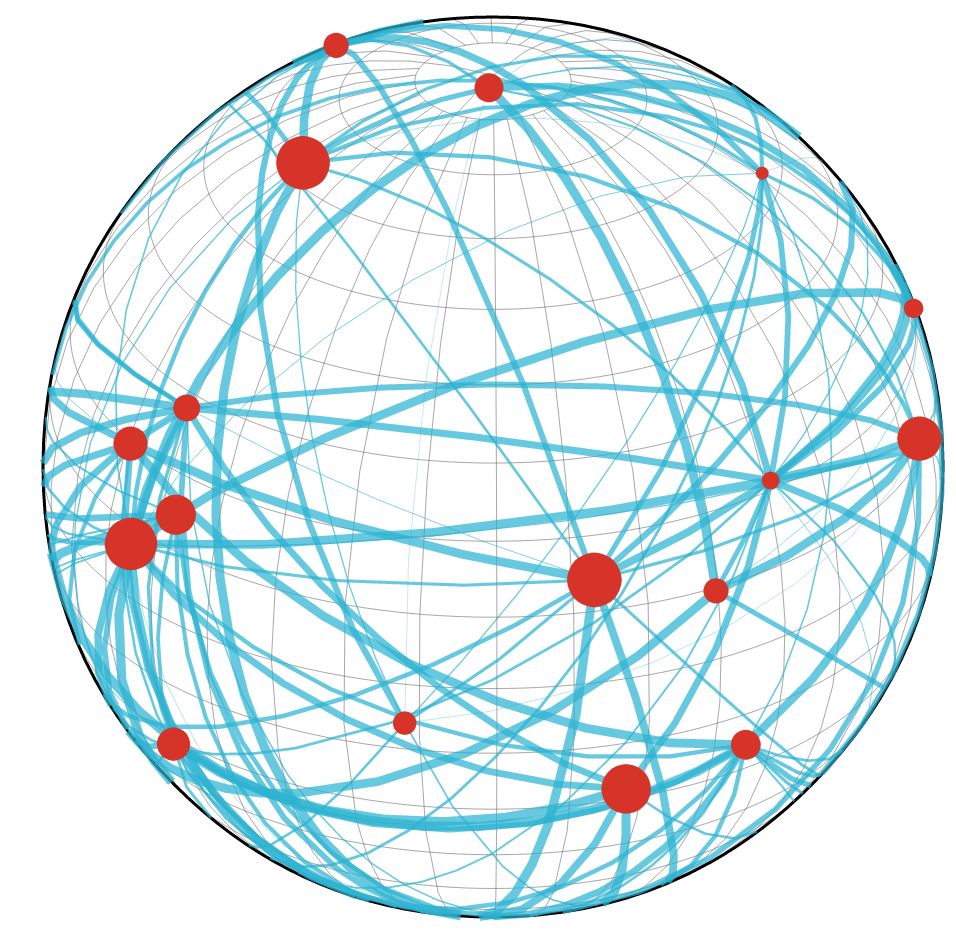 In doing so, a systemic leader does not focus on the superficial symptoms of the system, but rather looks at what is happening underneath its surface. He or she analyzes the factual, social and timely patterns and processes out of which the system consists. This enables a systemic leader to lead his staff in an indirect way, rather than being directive and patronizing.

In this spirit, leadership means creating a world in which others want to be a part of. More concretely, a CEO who is leading his staff according to the systemic approach, would not just delegate tasks, but rather see what can be done and influenced together with his managers and workers in order to steer the company in the right direction.

Research Approach 2011: Systemic Leadership in the Organization of the Future 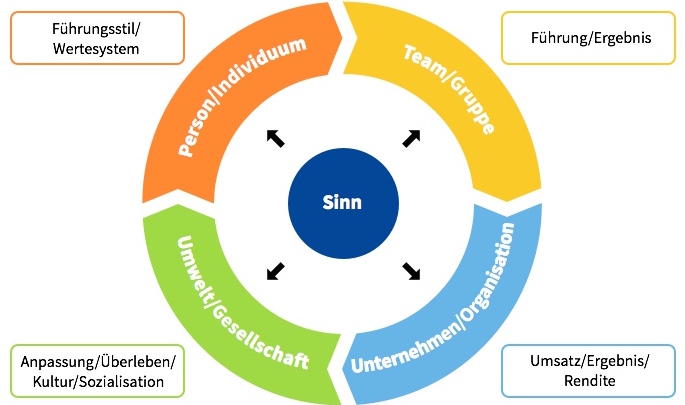 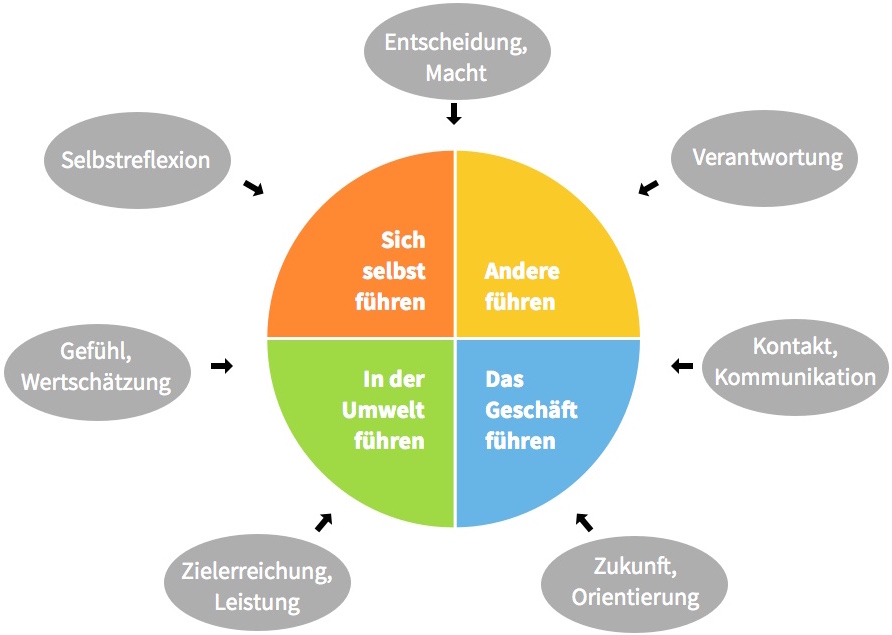 The guiding principle consists of seven core competences that a leader must bring with him if he wants to stand up in the energy square “I myself – my company – my team and my employees – my environment”. Success has, who does not stay with failures and mistakes, but future-oriented looks ahead, makes decisions and takes responsibility. In order for this action and decision to be in harmony with other systems, lifeworlds and fellow human beings, the executive must be in contact with others who can reflect on their own thoughts and actions and, above all, communicate well. All this is only possible if she can not only guide and guide with numbers, data, facts, but also gives respect and attention to the emotional level. Anything but easy. But a wide field on which you can prove yourself. 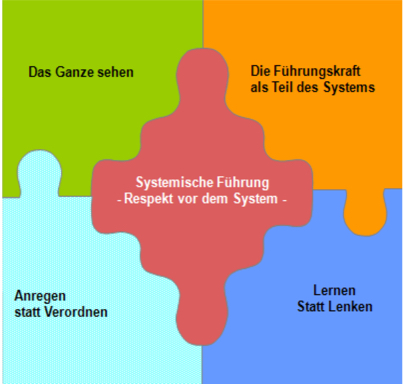 The systemic leadership approach sees a leader as part of a complex system that is constantly changing. The art of leadership is not to manage this system, but its relationships. To do this, a systemic-thinking leader deliberately averts his attention away from the superficial symptoms of her system.

The manager of today goes one level lower. He analyzes which factual, social and temporal patterns and processes underlie his respective system. With these insights, he guides his employees indirectly and from within the system rather than directly and from above. In this sense, leadership means creating a world that others want to belong to. For example, the CEO, who instructs the consultant to motivate the team, has a “Do it!” A “How can I, as a managing director with my executives and employees, make our company fit for the future?”